An introduction blog post that will be updated regulary!

Hello! I'm someone from Indonesia who goes by Kinyang on the internet. I am 20 ish and is currently living in Osaka, Japan. I'm a fan of Johnny's groups! The ones I like particulary are Arashi, Snow Man, SixTONES, Hey! Say! JUMP, and Johnny's WEST! I also like HiHi Jets from Johnny's Jr. My oshis from respective groups are Sakurai Sho, Fukusawa Tatsuya, Kyomoto Taiga, Inoo Kei, and Shigeoka Daiki.

Nice to meet you!

Sakkun to have his debut as voice actor!!! He's going to voice an original character in Black Clover!! I'm so happy for him because he actually got some voice acting talent (judging from his sometime-exaggerating actings lol)

Anyway I decided that I'll be get a copy of Snow Man's 2nd single when they release more info on store privilege. Kissin' My Lips is a really good song and I didn't really expected it to be a main song in their single. 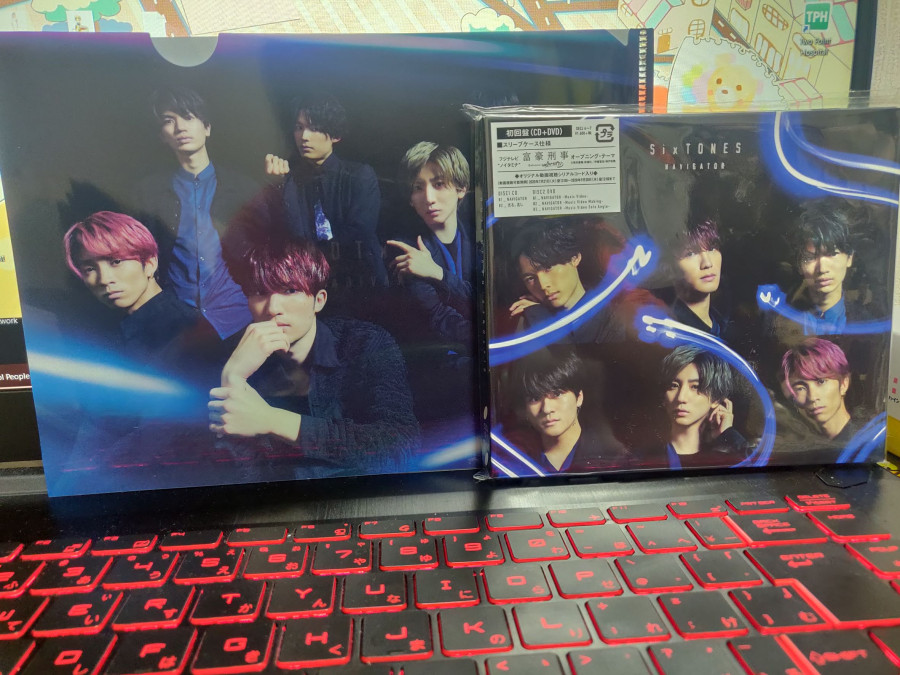 Got my copy! But my laptop doesn't have a CD drive and I don't have CD player so in the end I'll have to download those that people share to listen! Haha welp.

A reply to a news tweet regarding Tegoshi's recent scandal

Well, NEWS (members) is only Masuda isn't it

The only one who hasn't become a NEWS is Masuda.

EDIT: Now that Tegoshi left NEWS this joke doesn't sound funny anymore *shrugs
But there's a program where Masuda being a guest and he was being like "(Because of you) we became 3 person group, Tegoshi!"
I wanna watch that... 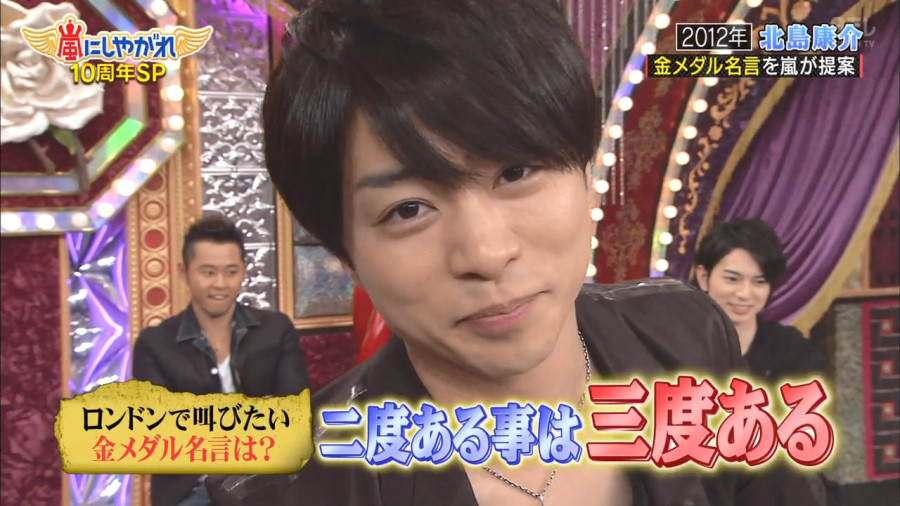 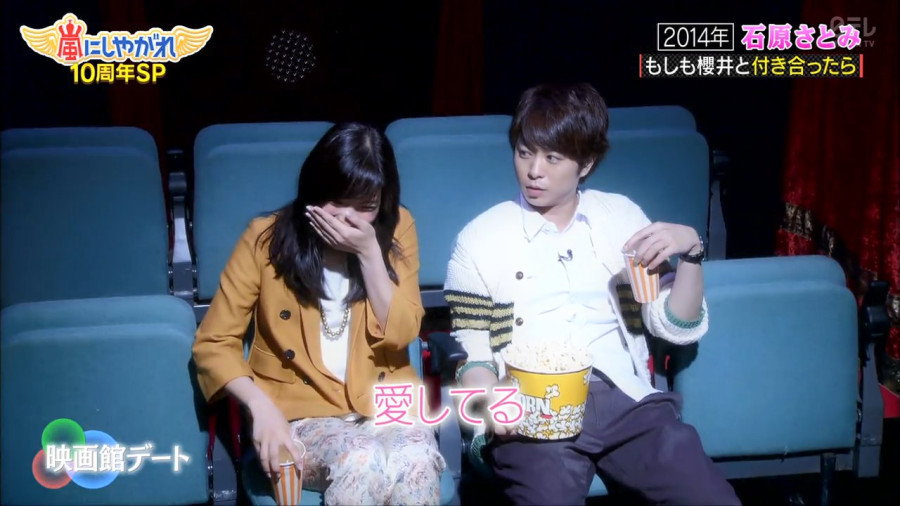 Watching the latest Arashi ni Shiyagare episode gives me a series of flashbacks of the first time I become a fan of Arashi, become in love (lol) with Sho, and having the feeling of wanting to go to Japan. But it's kind of sad that the old men probably can't record anything for their 10th anniversary due to the COVID19.

It's also sad that even though the release date is still on June, SixTONES' 2nd single also had to be postponed~ 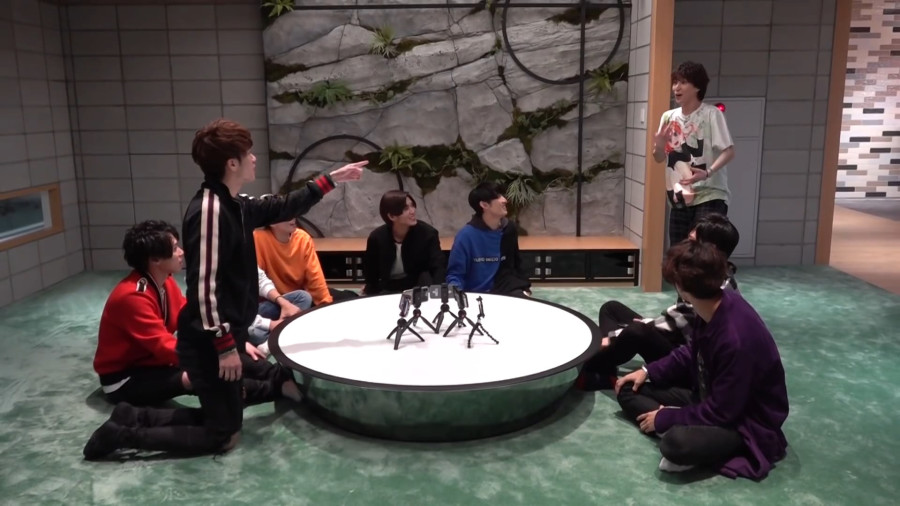 So I *accidentally* entered into new Johnny's fandom: SiXTONES and Snow Man. I guess their YouTube channel's really effective. I've known Stones from their Bakaleya days, but just recently came to know that they're a group called Stones. I mean, Shintarou's have matured up, hasn't he? Lol. It's like there's no in-between in his growth process. Everyone is just as charming, but I guess Kyomo is my oshi? Added a question mark because they're just good in their own way.

And as for Snow Man, I just came to know them *after* watched several Stones' videos. I accidentally watched a video where Date-sama cooks Koji's favorite dish as welcome present(?). I know Stones members are pretty random (the gap~~!), but I didn't know Snow Man members are more random (for example: everyone's favorite Werewolf game)! I came to like Fukka and Sakkun in the progress, but other members are charming too. But due to their name, it's kind of hard to search up for their name through Google.

A piece of lyric of Endless Game as title! Lyric taken from 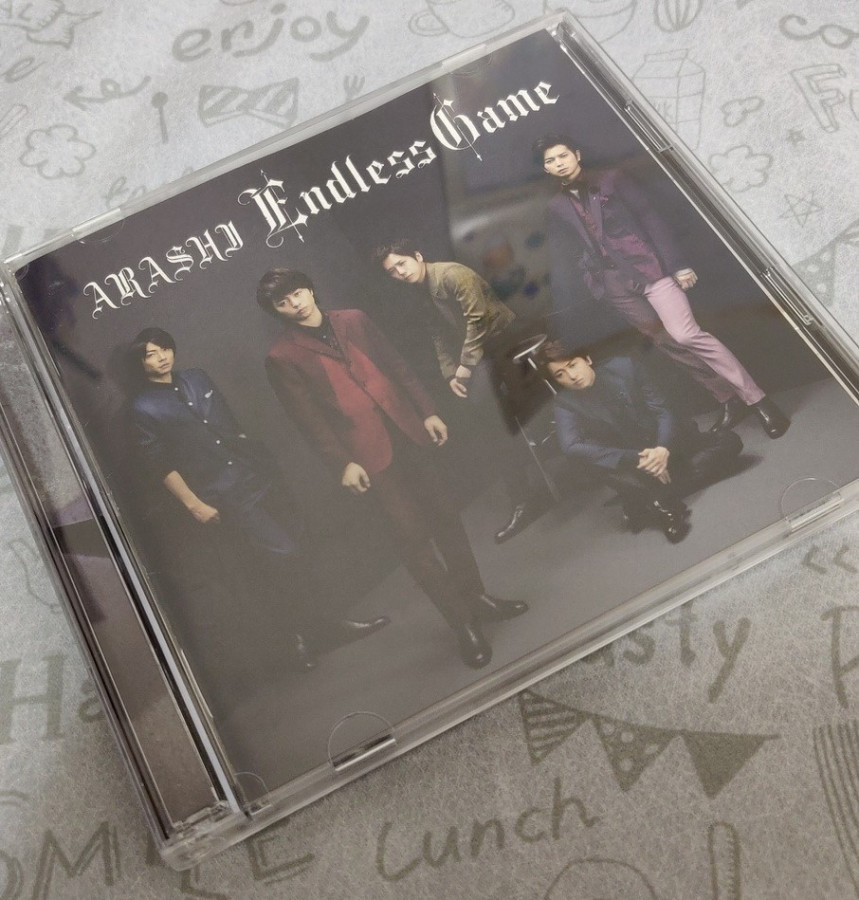 I found this one at a recycle shop for only 500yen! It's the music video DVD included version one so it was a great deal! I immadiately took single upon discovered that lol. 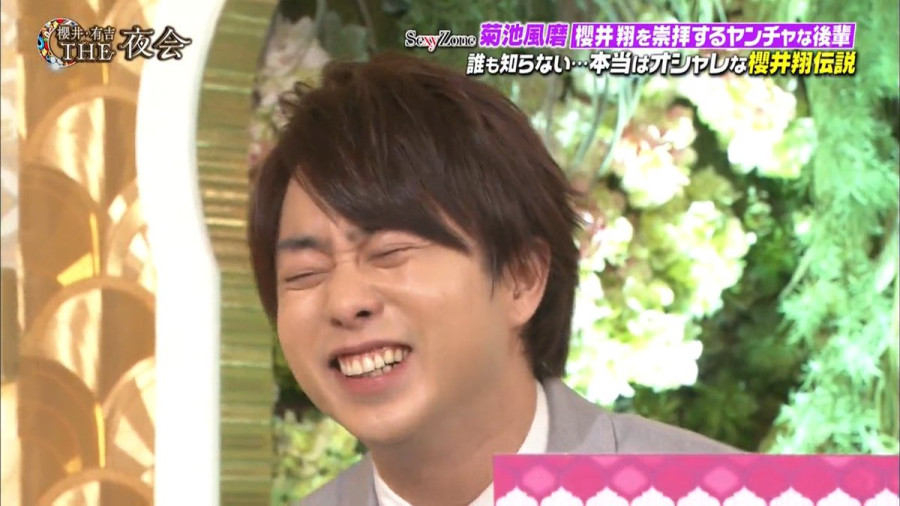 How have you been?

I hope you are happy with your group members, with your friends, with your family, and with the woman you have chosen.
On April 5th, I'll stand on the same land as yours. The probability we will cross a path is probably 0,0001%, but I'm still happy that I can see the world you see since you were born (though I'm not landing in Tokyo, lol).

In Japan, I will experience everything as a first timer. I've never go alone (on plane), I've never living alone, I've never live in a middle of people with not familiar language. I think I will go through such bad days as I need to adapt. But if I can see you and your smile on screen, I think I can endure. 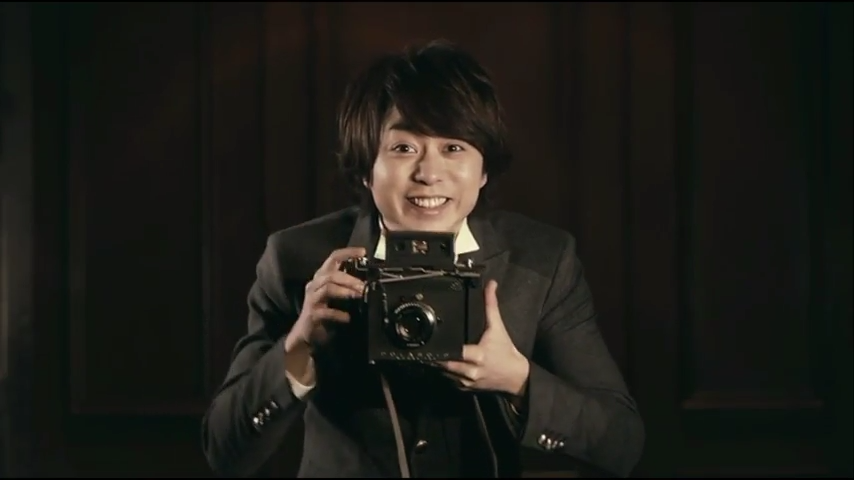 You probably have helped a lot of people like me, without you noticed.
Thank you.
Please be happy. 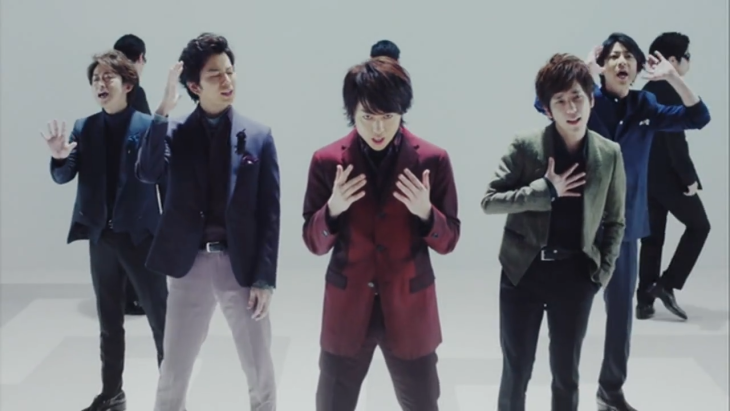